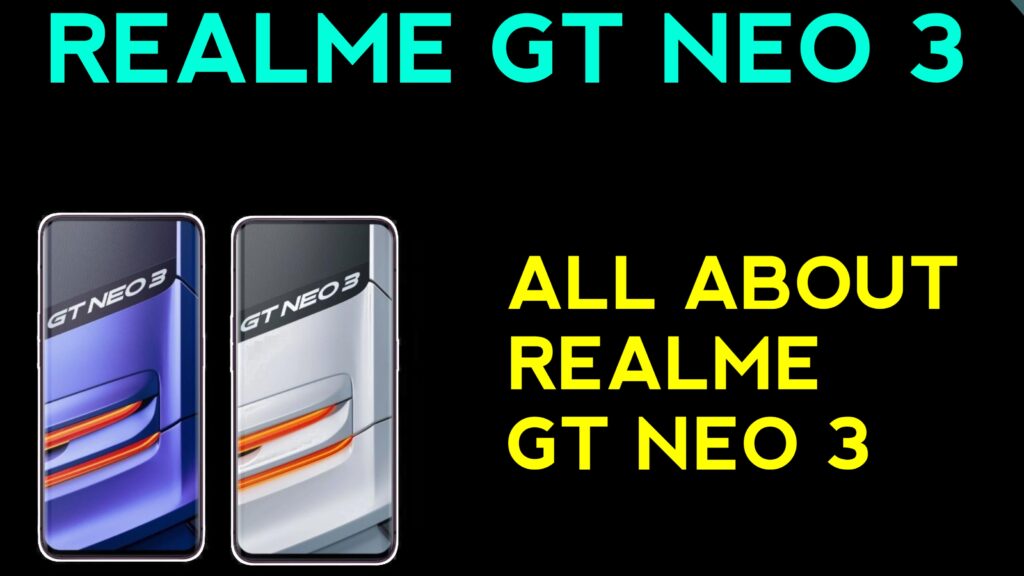 Friends, for your information, let us tell you that the Realme company has launched the Limited Edition variant of Realme GT Neo 3 (150W) Thor in a great way in India. This GT variant of Reality has been designed and launched completely keeping in mind the gamers.

Realme company has claimed that this flagship smartphone can be charged 0-50 in just 5 to 6 minutes with 150W fast charger. Like all phones, the charger of this phone will also be available in the box with the phone itself. MediaTek’s latest Dimensity 8100 5G processor has been given with Realme GT Neo 3 (150W) Thor Edition, this processor gives very strong performance.

Apart from this, three rear camera setup of 50 megapixels has been given in this phone, in which the primary lens will be 50 megapixel Sony IMX766 sensor along with optical image stabilization (OIS). The second lens is an 8-megapixel ultra-wide-angle lens, which captures the surrounding objects well in the photo and the third 2-megapixel macro sensor has been given.

It has the latest Android 12 and Realme UI 3.0. Do you know that this phone has a stainless steel vapor cooling system, which keeps the phone cool during gaming. The limited edition variant of the Realme GT Neo 3 (150W) Thor is backed by a 4500mAh battery, with support for 150W fast charging. This realme company company claims that this charger will charge the battery from 0 to 50% percent in 5 minutes.

Talking about, as in USA you will get 450 to 600 US dollars, Pakistan will get around 70000 to 90000 Pakistani rupees, Eid phone has been launched in India for a few days. This is a very good phone for its price. Although its price is very high for average men, but the features present in this phone have been given very well.

Friends, many people have bought this phone and have run this phone for a few days, when we asked them the review of this phone, they gave a very good answer about it and said that this phone is very awesome.

Although its price is higher than all other phones, but the features used in it are quite tremendous, people feel very good in hand and its performance is very strong, in this you will not see any kind of Lack and Hang problem.

The funniest thing about this phone is that it gets charged from zero to 40 to 50 percent within 5 minutes, which people find very good. Its battery life is also very good, people are completely satisfied by buying this phone.